Like dinosaurs, maybe dragons are imagined sans feathers, but if they actually existed, they would have strategically placed feathers.

Welcome! This is a post on my author blog. If you find yourself here, unsure who I am, let me introduce myself. My name is Carl and I’m an author from Portland, OR. I write epic fantasy and children’s science fiction. 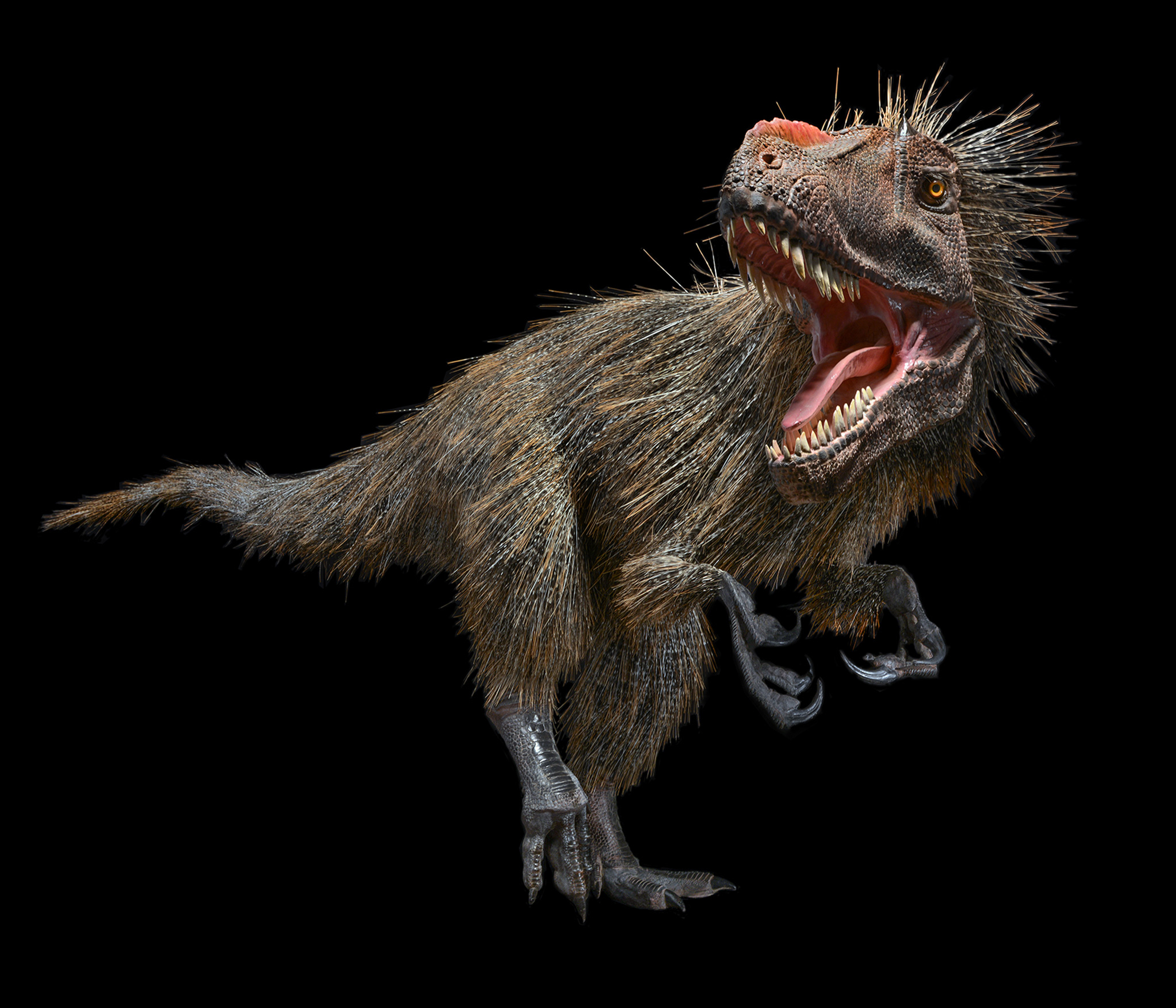 I recently came across a question from one of my friends on Facebook that asked if dinosaurs really had scaly skin or if that was just how we imagined them.

I found the question particularly intriguing, and the answers in some of the comments engaged me too. One commenter speculated that dinosaurs might have had feathers, I think another mentioned Godzilla.

But a google search turned up some more meaningful answers. One of the newest pieces of information among the results was that scientists have uncovered amazingly well preserved skin traces in Korea that reveal exactly how dinosaur skin looked. (Src: https://www.newsweek.com/preserved-dinosaur-skin-100-million-years-korea-1393230).

Though from the reading the article, it seems some traces may have been discovered in the past, but the traces in Korea seem to reveal more than anything found before.

We do know, of course, that dinosaurs did not completely die out millions of years ago. While many did, the smallest of the dinosaurs adapted and evolved, becoming modern birds today. In undergoing that shift, at some point, the dinosaurs had to grow feathers.

Actually, it seems that scientific evidence has revealed that feathers evolved in dinosaurs long before they were changing into birds (source: https://www.britannica.com/story/did-dinosaurs-really-have-feathers). And in fact, the growth of feathers was not a quick change. It wasn’t like flipping a switch. It was instead more like moving a slider.

According to Encyclopedia Britannica, dinosaurs evolved a type of feather first that had a hair-like appearance. The plumage was made mostly from keratin, but each “feather” was only a single stalk without any of the softer branches on the side that form the wider, feather shape we are familiar with today. Over time, and perhaps in some dinosaurs themselves, the feathers evolved to resemble those of modern birds today. Other dinosaurs had only the earlier forms of feathers, the stalks, and some may have had no feathers at all. And like mammals, how widespread the feathers were on a dinosaur’s body is thought to have varied. Birds of course have feathers everywhere but on their feet and beak. One could speculate that dinosaurs might have had them only on their heads, like us humans with hair, or in other places only.

I find this all fascinating because dinosaurs in modern media are so predominantly portrayed sans feathers. They are instead given scaly skin, and a reptile-like appearance. In fact, if a five year old looked at a dinosaur, as portrayed in a movie like Jurassic park, and tried to guess whether it is more reptile or more bird, with no knowledge of the truth, I think it safe to assume that five year old would say reptile.

Which in fact makes me think about dragons.

Since I have taken such an interest in writing about dragons in my novels, I do think about them quite often. My debut novel, Sand and Smoke, actually featured both eastern and western dragons. Dragons are traditionally portrayed as reptiles, either as western dragons with huge bat-like wings, scales (like dinosaurs!), and four feet. Or eastern dragons with a more snake-like appearance. Either way, they might easily be categorized as reptiles if they existed.

But like dinosaurs, that might easily be wrong. Like dinosaurs, maybe dragons are imagined sans feathers, but if they actually existed, they would have strategically placed feathers. Another avian beast that could be mistaken for a reptile.

Just my crazy thoughts as an author. I like to think about the real and use it to inform the imaginary. Dragons, however, are mythical beasts so unlike with dinosaurs there will never be one factual image of what they look like. But the portrait of them with feathers does, I think, at least inspire creativity. And that creativity has led to me imagining new looks for dragons in lots of my novels, like my upcoming Dragons of Marak series and even Sand and Smoke, a series where I crafted two of my own breeds of dragons, the Sun dragons and the Wesech dragons.